US Healthcare: When the Mother of Innovation (Necessity) isn’t Enough, Transformational Leadership Must Step In. 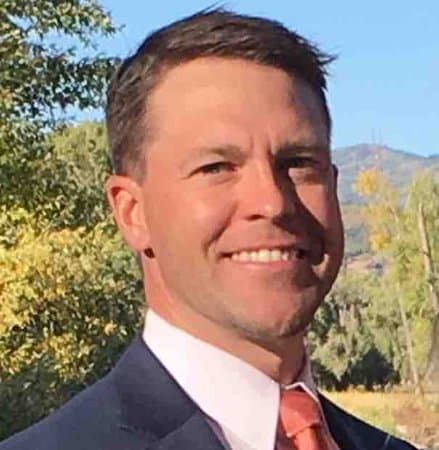 Drastic times call for drastic measures especially when it pertains to our country’s health (both physical and financial).  Healthcare expenditure is obviously one of a few key topics du jour in the political landscape as it approaches 20% of US GDP.  Americans spend more on healthcare than any other country.  In fact, we spend nearly 50% more per capita than the next closest developed country, yet our results fail to place us in the top ten when measuring the quality of care that we receive.  Where, we must ask, is the disparity?  The need is clear.  So where is the innovation?

Unfortunately, the solution isn’t about innovation.  Other countries deliver better clinical results with less sophisticated supplies and with less financial burden.  The answer lies in a different necessity… a necessity for transformational leadership, pricing transparency across the entire healthcare continuum from supplier to provider, and a level of financial accountability not seen by providers in the recent past.

Most capitalists suggest that innovation will lead to sustainability in this sector just as it has since the inception of capitalism.  There is one critical flaw in that argument, however, which derives from the fact that US Healthcare defies the basic laws of economics.  Economic conditions in standard markets lead to pricing concessions as suppliers consolidate and margins erode.   We are seeing the consolidation in both healthcare providers and suppliers, yet pricing remains artificially high especially for the consumer.  Most healthcare executives can speak about increasing the value of healthcare systems through mergers and acquisitions, but when asked to “name a merger that has improved outcomes or lowered prices, they generally fall silent.”  (Dafney, 2016)   Here are some facts:

Why hasn’t innovation kicked in to solve this systemic issue?  The need for innovation is clear both clinically and financially, but there is little financial incentive to innovate until pricing compression leads to a decrease in margins.  This decrease will likely occur in parallel to an improvement in the transparency and understanding of expenses for clinicians and providers.  Until that price reduction occurs, Americans will continue to be straddled with exorbitant healthcare expenditures and suboptimal results.  As a citizen of this great country, which is filled with incredible minds and progressive leaders, it pains me to acknowledge that the systems are failing.

With failing systems we must turn to leadership to break this cycle and return sustainability to the US Healthcare system.  Leadership must not be afraid to cut deep and share the facts.  They must focus on transformation through accountability.  Healthcare leaders must increase transparency and enforce financial accountability for all providers, suppliers, payers, and consumers or we will face the greatest economic crisis since the housing bubble burst in 2008. There is no single guilty party in this equation.  Each stakeholder can and must improve on its own if we are truly going to fix the issues at their foundation rather than putting bandaids on the symptoms.

With current political leadership threatening to repeal and replace the Affordable Care Act, we must encourage progressive leadership to come from within the current healthcare system.  If need isn’t resulting in innovation, leadership must close the gap and shift the paradigm. Innovation, after all, is merely ideation until leadership delivers on execution.  The market conditions are primed for a much needed shift.  It is time for leadership to take the helm and deliver the necessary change. 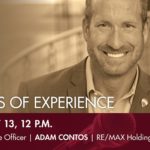