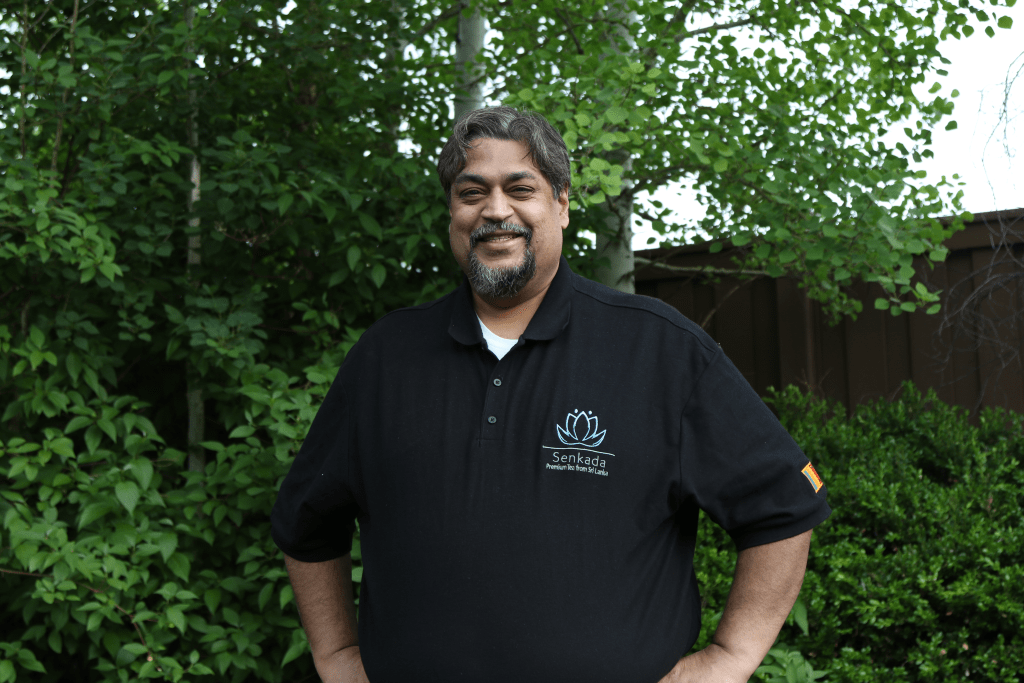 EMBA Alumnus Sujeeva Ranasinghe returns to his native Sri Lanka to launch an environmentally-friendly tea business that honors his roots.

It also happens to be where Sujeeva Ranasinghe grew up. While he lives in Denver now, the EMBA graduate called on his heritage as third generation in the tea industry to launch a new business, Senkada Tea. The name “Senkada” means, “a place of prosperity” and refers to his hometown of Kandy, Sri Lanka.

“Sri Lanka is one of the oldest tea growing countries in the world,” said Ranasinghe. “Every time I went back to Sri Lanka, I’d bring back tea and people loved it. I knew there was a demand for good tea.”

Ranasinghe didn’t come to the Daniels College of Business to become an entrepreneur. In fact, the electrical engineer didn’t see any reason why he needed a secondary degree.

“I was interviewing for a job with a multi-national company based in Singapore,” he said. “I got through two rounds of interviews and the recruiter asked me if I had an MBA. At that time, I had more than 15 years of experience running major projects around the world. Why would I need an MBA?”

“It started out as a way to get a better job, but the program showed me so many possibilities within the first quarter. I had so many ideas.”

Ranasinghe decided to dive into tea, in large part to honor his grandparents. On his trips home to Sri Lanka, he visited tea farms and brokerage houses and learned all he could about the industry.

“I spent two weeks tasting tea. You smell it, sip it and spit it out, just like training to be a wine sommelier. By the end, I could tell what tea was grown at what elevation and if a tea was from last season’s crop,” said Ranasinghe. “Sri Lankan tea, like French wine, is unique to growing altitudes, terroir, rainfall and sunshine. Each tea has a flavor of the seven tea growing regions of the country.”

“During the EMBA program, you could see changes moving through Sujeeva’s mind and his perspective,” said Kerry Plemmons, professor of practice, and one of Sujeeva’s advisors. “He grew from a follower to a leader with a determined focus to become his own boss. We love Sujeeva’s spirit and his tea.”

Plemmons isn’t the only fan. The flavor and quality caught the attention of 5280 Magazine–editors wrote that Senkada Teas was a great gift idea for the foodies in your life in their November 2015 edition.

He’s chosen an environmentally-friendly path. There are no harsh chemical pesticides such as Methyl Bromide used on tea crops in Sri Lanka, making it the world’s only ozone friendly tea and he doesn’t use artificial flavors. Ranasinghe says it’s important to him to be naturally grown and ethically produced.

Right now, 90 percent of his business is online at Senkatatea.com and 10 percent is sold in local restaurants. Ultimately, Ranasinghe hopes the business grows to be his full-time job. 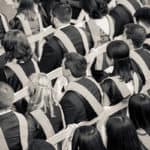