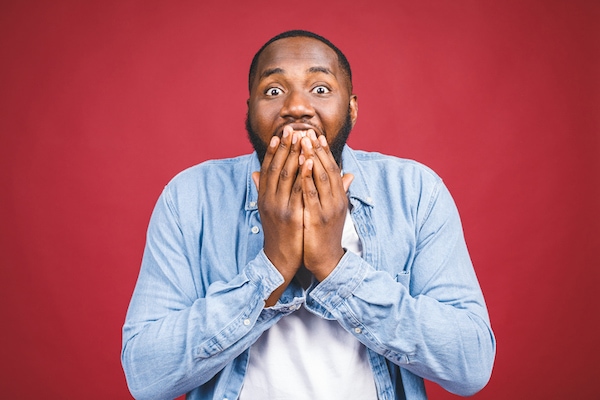 Growing up, did you ever run into your teacher at the grocery store and realize, perhaps for the first time, that he had a life outside of school? Today, that same feeling might arise when you see a colleague outside of work (or, more likely given our current situation, at home wearing sweatpants on a Zoom call). It can be disorienting to see people out of context but it’s also a good reminder that we’re all human.

Even Daniels faculty members, who we often consider superhuman because of their research expertise and teaching prowess, have lives outside of academia—highly interesting ones at that! So, as a reminder that we all wear multiple hats, here are some facts about 11 Daniels faculty members that might surprise you:

(1) Phil Beaver
Growing up, Phil Beaver, professor of the practice and director of the Master of Science in Business Analytics program, was a nationally ranked tennis player. He even beat Chris Evert! Yes, the Chris Evert—the former No. 1-ranked women’s tennis player and International Tennis Hall-of-Famer. He also beat Tracy Austin, another former world No. 1 professional tennis player. Phil is also a classically trained pianist and is producing a multi-genre music album, due out soon (stay “tuned!”).

(2) Lisa Victoravich
You might know that Executive PhD Program Director and Professor of Accounting Lisa Victoravich was recently promoted to associate dean of faculty and research, but did you know she met her husband at Subway? Or that her father was the police chief of Silverthorne, Colorado, when she was a kid? It might also surprise you that she’s a big fan of scary movies.

(3) Doug Allen
Associate Professor of Management Doug Allen has collected an astonishing array of passport stamps throughout his life, but did you know he’s been to China a whopping 66 times? While he has many amazing stories from his travels, one of the most interesting is when he transported Baskin-Robbins ice cream using a combination of dry ice and airport freezers all the way from the U.S. to Lesotho in southern Africa.

(4) Adam Booker
Although Daniels faculty have been publishing research for many years, Assistant Professor of Accounting Adam Booker started young, earning his first publication when he was just 9 years old. It was in “The Oak Ridger” and was about his Nintendo. 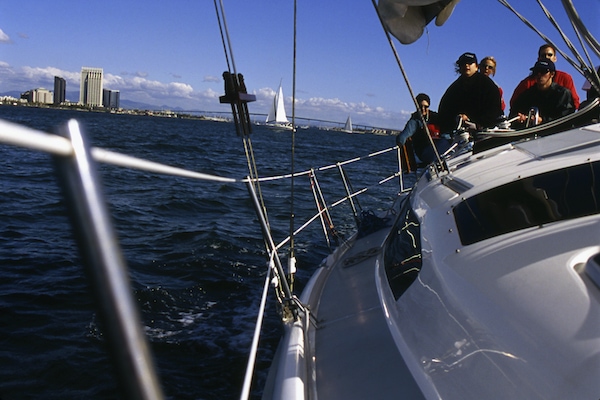 (5) Cindi Fukami
When Professor of Management Cindi Fukami moved to landlocked Colorado, she didn’t expect to learn how to sail but after 38 sailing trips to San Diego, California, with Daniels Executive MBA students, she’s done just that. Fukami also taught leadership during seven MBA trips to the British Virgin Islands with (now retired) Professor Buie Seawell. On one of the trips to the British Virgin Islands, Fukami flew on a plane with KC and the Sunshine Band.

(6) Tom Ricca
Hospitality Management Lecturer Tom Ricca served in the U.S. Army and was voted “Best Mess Hall” five months in a row while serving in Vietnam. His culinary design firm, Ricca Design Studios, has designed resorts for Robert Redford and Kevin Costner. The firm also has designed all food service for Disney Shanghai and multiple sports arenas, including the stadiums for the Dallas Cowboys, the (then) St. Louis Rams and the Minnesota Vikings. Ricca Design Studios is the only company that has designed kitchens on all seven continents (we know this because the firm designed the only kitchens that exist in Antarctica). After earning his BSBA in hotel and restaurant management from the Fritz Knoebel School, Ricca managed a restaurant in Long Beach, California, and The Carpenters auditioned for a gig there.

(7) Rosanna Garcia
Walter Koch Endowed Chair of Entrepreneurship and Associate Professor of Marketing Rosanna Garcia has been to every Summer Olympic Games since 1984. She also arranged free housing for every visit except in Beijing, China, where permits are complicated for homestays hosting foreigners (instead, she had a car/driver gifted to her during her time there!). Garcia also owns a company called Vijilent, which she launched after her vacation home was vandalized by an Airbnb guest, resulting is $18,000 worth of damages. After the incident, she wondered how social media could be used to find useful information about people, which provided the catalyst to launch Vijilent. After several pivots, the company now provides social media insights for lawyers during the jury selection process.

(8) Amanda Cahal
Amanda Cahal, adjunct faculty member and director of global MBA programs, has taken Daniels students on 38 global trips. During these global experiences, she’s met Desmond Tutu, hiked the Inca Trail, met the U.S. ambassadors in Mongolia and Rwanda, and spent the day in an orphanage in Vietnam.

(9) Kerry Plemmons
Before joining Daniels in 2004, Professor of the Practice Kerry Plemmons had decades of success launching businesses (like the Pour la France restaurant chain), consulting with Fortune 500 companies and working as an executive at Starbucks, but did you know he started out his career as a dishwasher at the Golden Horn restaurant and as a ski instructor in Aspen, Colorado? He also hitchhiked from Aspen to Cleveland, Ohio, to visit a Salvador Dali museum. And, his first book, “Juxtapositions – Comparing Mild to Wild Success Irreverently,” was written at a vineyard in Portugal. 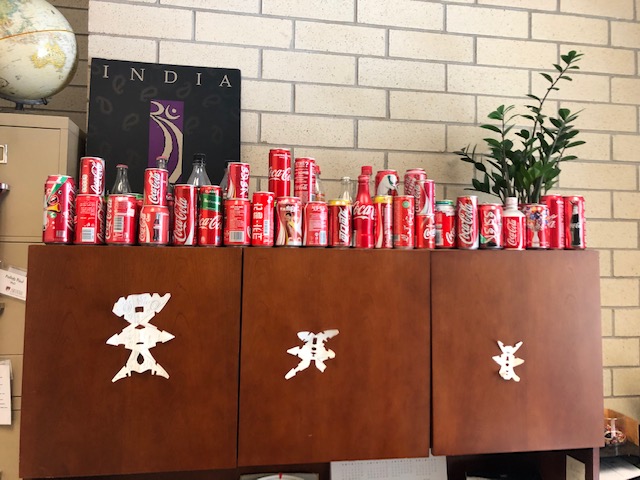 (10) Pallab Paul
If you haven’t been inside Professor of Marketing Pallab Paul’s office you might not know about his impressive collection of Coca-Cola cans from around the world. Paul has been collecting them for years through his travels to more than 80 countries—he even has a few from Cuba and Greenland! He uses them to illustrate Coca-Cola’s international marketing strategies to his students.

(11) Mark Levine
Real Estate and Construction Management Professor Mark Levine has traveled to over 133 countries (that’s nearly 70% of all the countries in the world!), spending the most time in countries he visited on Fulbright grants.

For more information on Daniels faculty and their research, visit the website.