How one EMBA student turned improv into a business

When Bruce Montgomery (Executive MBA 2013) was looking for a change in his current job, he wasn’t expecting to launch his own business. At the time, he was the Director of IT for the Denver Center of the Performing Arts (DCPA) and wanted to move up in his career. Moving up in the IT world seemed like a logical step, but Montgomery did something totally different with some advice from some Daniels College of Business professors. 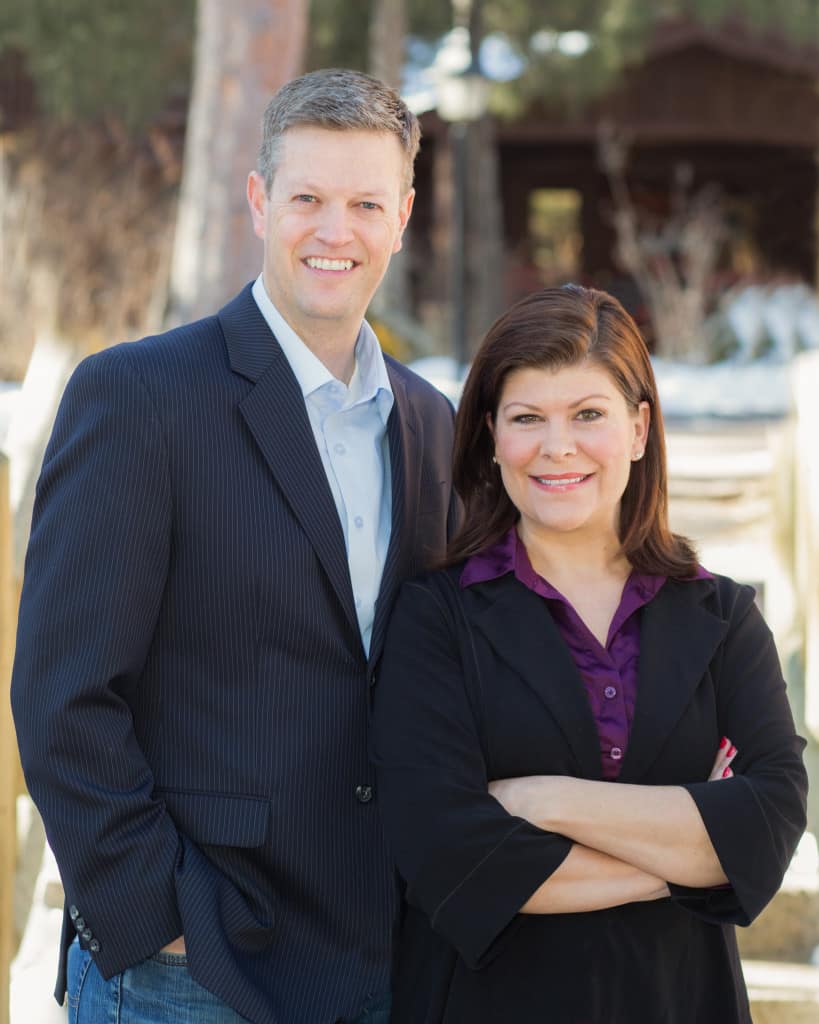 “I was a professional theater actor in New York City for seven years,” Montgomery says. He started improvising in 2005 with some instruction from a former Second City teacher, an improvisational comedy troupe from Chicago. He later became a founding member of the Evergreen Player’s Improv Comedy (EPiC), and has performed improv professionally with Cult Following at the DCPA.

During a leadership class, Montgomery was challenged by Professor Scott McLagan to turn something he loved into a business. Soon after, he launched ExperienceYes.

“We’re an innovation company that uses the tools of improv as a basis for new idea generation and creating stronger teams,” Montgomery says.

Montgomery explains that there are four rules of improv:

“Studies show that the way to have a good, useful idea is to have lots of ideas,” he says. “In our workshops we’ve been able to increase idea generation up to 82 percent.”

Montgomery explains that this approach has their clients save millions of dollars and increase customer loyalty.

ExperienceYes, which currently consists of Montgomery and his wife Gail, have worked with Fortune 100 companies like DaVita, DirecTV and Comcast. They’ve also just published a book titled Brain Disruption: Radical Innovation in Business Through Improv (available on Amazon and Kindle). 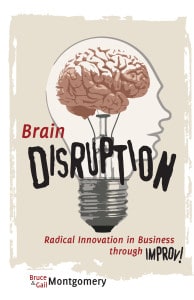 “We’re tremendously excited about the book,” Montgomery says. “It’s the culmination of all of the work we’ve done with our clients – and it’s got very practical exercises that can get organizations moving the innovation needle immediately. The responses we’re getting from CEOs and Executive team leaders (and companies like Google) means that we’re doing something right.”

McLagan has been a professor at the Daniels College of Business for 12 years. He says stories like Montgomery’s are common.

“The students in the EMBA program are generally mid-career and have excellent business experience.  The program often ignites a passion to start their own business, provides the opportunity to refine their business idea and gives them the confidence to follow-through.”

“We’re right on the precipice of some explosive growth, and I know that we couldn’t have done this alone,” Montgomery says. “Fellow classmates helped craft the business plan in Entrepreneurship class, and the ongoing guidance and support from professors has been critical. Within the first eight months of launching my business, I was able to pay back all of my student loans. I’d consider that a fantastic return on investment.” 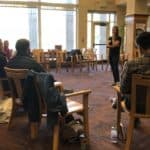 Presentation Presence
Engage with your audience by making eye contact. Smile. Beware of furniture—it has a gravity… 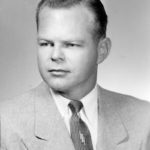 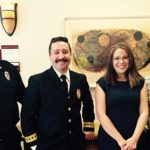 From Skeptical Student to Teacher
Public Safety Leadership Program Impacts Lives “My father is Cuban,” Daruna said. “Coming from a…