A Glimpse of Civility in the World Series, and What Businesses Can Learn From It

By By Cynthia Fukami, Associate Chair of the Department of Management at the Daniels College of Business. 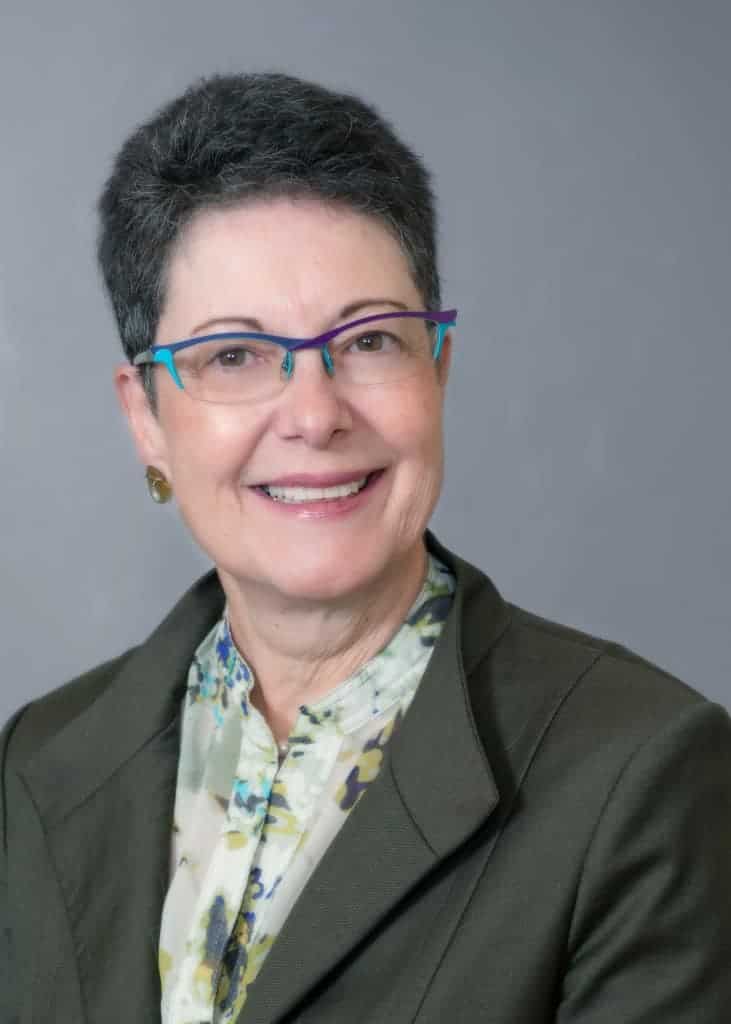 As I was watching Game 4 of the Cubs-Dodgers NLCS last week, you can imagine that I was pretty tense.  The Cubs, after leading the league virtually the entire season, and winning their divisional series against the Giants, were down 2 games to 1 in a seven game series, having lost games 2 and 3.  Expecting to be cursed again, Cub fans everywhere were nervous, to say the least.  The vaunted Cubs hitters were not hitting, and the pressure was on to get on base.

Anthony Rizzo, the all-star first baseman, was at the plate, and the count was 3-1.  Rizzo took the next pitch, believing it was a ball, tossed his bat and headed to first.  The plate umpire, Angel Hernandez, called “strike.”  Rizzo glared at the ump and returned to the batter’s box, where he hit the next pitch into the stands, ending his postseason slump.  If you think this is the happy ending to the story, you’re wrong.

In the sixth inning, during his next at bat, the microphones used for the broadcast happened to catch an exchange between Rizzo and Hernandez.  In it, Rizzo apologized for tossing his bat (which some umpires consider to be an attempt by the player to “show up” the umpire).  In return, the umpire told Rizzo he was “awesome,” and that he really appreciated his apology.

Was Rizzo ingratiating Hernandez by apologizing?  Or was he being a good sport?  When interviewed about the incident, Rizzo said that he has great respect for umpires who are doing their best.  And remember, the Cubs were winning.  In this day of microphones and smart phones and social media catching so many people being uncivil and unsportsmanlike, I’m proud of the civility “caught” by the media.

Many times in business we get caught up in competition, where beating the opponent becomes our most important objective.  Recognizing, and honoring the validity of the other’s perspective is an invaluable tool for collaboration.  Being civil, even (maybe especially) with those with whom we have deep differences, is worth serious consideration.  Some business people could take lessons from Anthony Rizzo.