Creative Thinking: The Value of Creativity in Business

Daniels Executive Education has been posting monthly themed content and December’s Peak Performance theme was Creative Thinking: The Value Of Creativity in Business. We sent three emails that featured tips from artists to get the creative side of your brain jump started (if you missed them, email us and we’ll forward them to you), we have a video blog post from the founder of a product design shop discussing Design Thinking, and this post focuses on the creative process from a 30,000 foot view. 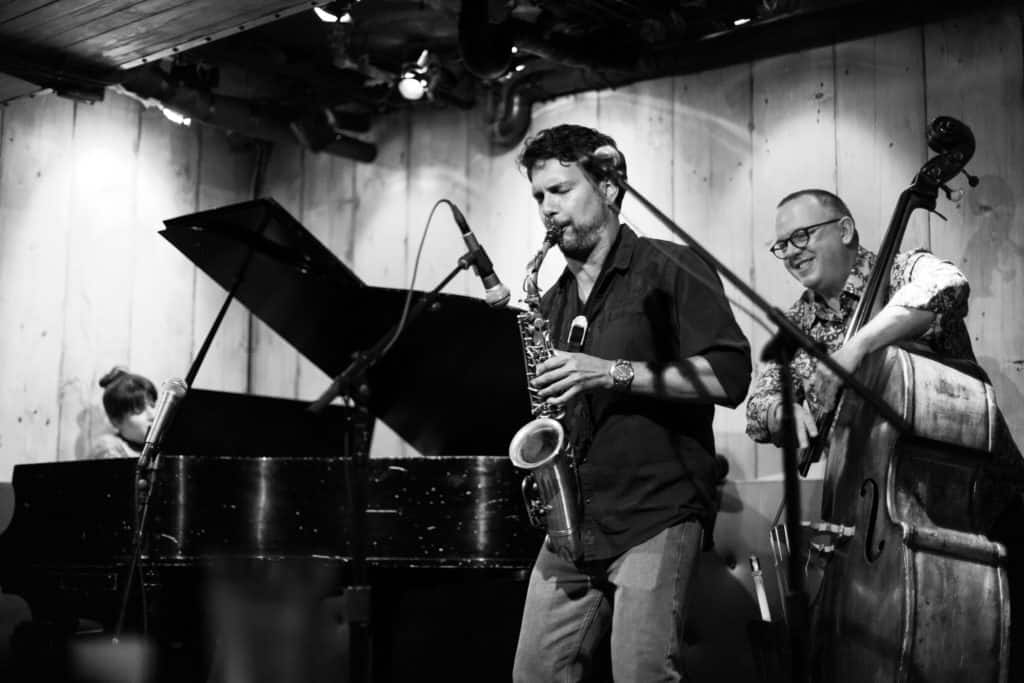 There’s almost a gold rush for creative thinkers these days. You see it in business magazine blog posts, in the rise of creative consultants, and even in the offerings from improv comedy shops. Everyone seems to realize that creative thinking is today’s key business skill.

If you still need convincing, check out the infographic at the end of this post. It illustrates the findings from an Adobe/Forrester Research study which shows companies that encourage a creative culture are 3.5 times more likely to achieve 10% revenue growth goals and are 50% more likely to report a commanding market leadership position over competitors.

“Businesses are starting to look to artists and creative thinkers,” says Mittal. “They want our perspective to help them figure out what the next disruption is going to be, or how to be on the front edge of what the world is becoming.”

This is the work of artists like Aakash when they aren’t consulting with businesses. As an artist, Aakash is tough to pin down categorically. He lives in New York, has roots in Colorado, and has spent significant time in India. Composer, the world’s music bridge-builder, incredibly deep thinker. He has worked as a performing artist, teaching artist, and composer since 2002. His primary ensemble, the award winning Aakash Mittal Quartet, has released four critically acclaimed recordings and continues to tour both nationally and internationally. He lives in a space that explores the relationship between the American west and the dense streets of Kolkata.

No wonder the company Not To Be Named wants some of his brain.

“The business world is going to require increasing amounts of connections between disciplines, whether it’s art and business or whether it’s science and music, and so on. So exploring how creative people solve the kinds of problems that businesses are dealing with, like leadership and teamwork, is becoming more and more important. The solutions will come from creative thinking, design thinking, and I would say imaginative thinking. So what we’re seeing is the importance of relationship building and solving problems.”

Now maybe the idea of “relationships” isn’t what comes to mind when you consider creativity. But it’s actually the foundation, according to Aakash.

“There’s a myth about creativity, that it comes to you through inspiration. A bolt of lightning hits you then you just kind of create. Out of nothing. That’s not what creativity is.

“Creativity is looking at the world around you, dealing with whatever experiences you have, and being able to link these experiences together. To discover the commonalities, or create commonalities, between them. And that is a form of relationship building. 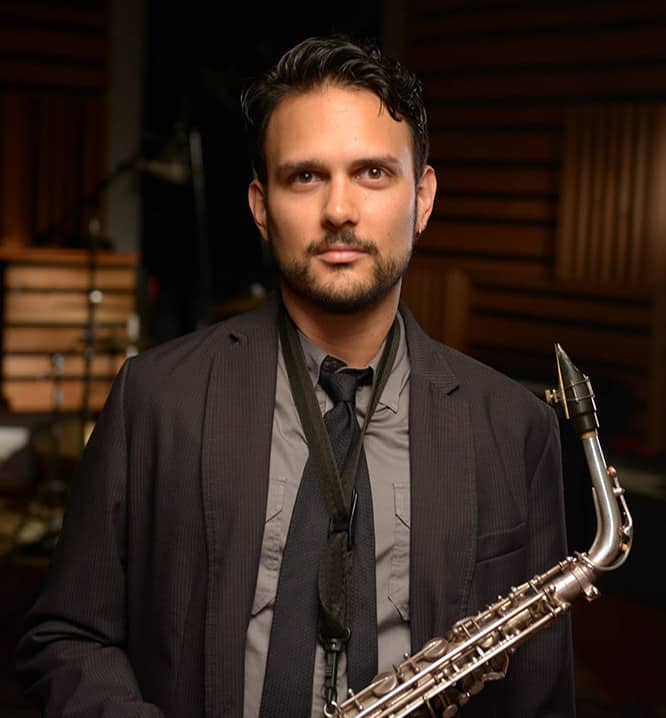 “In terms of music, I would equate it to a polyrhythm, which is essentially two pulses happening simultaneously. They line up in the beginning and then there’s a rhythm that’s created between the relationship of the two rhythms. Well, we’re dealing with that in the world in general. The more we’re able to be connected to each other, then there’s more possibility for exploring and creating these relationships.

Taking seemingly disparate data and making meaning from it for smarter decisions. Begs the question: Should creatives be involved in business strategy? Or maybe the team members involved in strategy ought to be practicing their creative thinking skills?

“Strategy is something that’s a part of every aspect of what I do as an artist,” says Aakash. “To me, the word ‘strategy’ is about informed decision making. As an improviser, as a composer, as an artist, strategy is always present. You’re trying to figure out how you’re going use information to make decisions.”

When it comes time to execute, the creative brain can also help enact strategy. Aakash told us that once a strategic framework is crafted, a creative mind is more apt to pivot and adjust as the new information is gathered and evaluated.

“The need for improvisation and flexibility within the strategy is a function of a strong creative mind,” says Aakash. “Things aren’t just going to happen. There needs to be a certain amount of flexibility. As a strategy unfolds, you have to constantly be feeling out the reaction to the feedback from the environment around you. [People trained in] improvised music can really help with this. It’s the process of continually evaluating what’s happening in every moment, evaluating the feedback from your decisions, and adjusting. Adjusting your path, letting the path change.

“This is a quantum approach to creativity which is like: rather than just charging through with your own idea it’s about feeling the environment around you and adjusting to it as you move forward.”

All of this might sound daunting. But according to Aakash, we’re already wired to think this way. But it takes time, practice, and a willingness to open your mind to new ways of processing information. After all, how can you react to new data if you aren’t open to the concept that new data can actually be valuable?

“Improvisation is something that all people do. Whether they realize it or not. Maybe you don’t think about it in those terms but everybody is improvising all the time. We have these ideas of fixed strategies or fixed models and things like that. They give us a sense of comfort and illusion that everything is in our control. But in reality I believe that we are constantly improvising. It can be valuable to articulate that because it changes the way you make decisions.

“You have to start with the notion that it’s important to be prepared. When we’re improvising we default to the highest level of preparation that you have. So do the work to be prepared.

“Then find situations that require you to improvise so you can practice. There are a lot of activities that involve decision making and improvisation and that type of thinking. Putting yourself into new situations definitely forces you to improvise. Take your prepared material and then absorb new experiences and deal with that. Put yourself outside of your comfort zone.

“I recommend challenging yourself and the way you think. Constantly try to grow your perspective and not be comfortable with your opinion. That can be hard, like listening to people you disagree with. Maybe even challenging the things that are really important to you. Challenging your identity, and finding subjects and ideas that you think that you can’t explore. I think all those things inform improvisation.

“Improvisation is like speaking a language. There’s a foundation of structures that you practice and develop over many many years, but you don’t plan out the conversations. We just do it and react to the information that we’re given.

In business, the age of the creative mind has clearly arrived. Reacting to rapidly changing environments and wildly unpredictable contexts is the norm. It requires sound strategy and the ability to understand the new data, and flex as new information is gathered.