4 Business Strategies We Can Borrow From Harry Potter

Editor’s note: Lindsay Adam is a communications manager at Daniels and an alumna of the full-time MBA program. Below, she shares strategies that blend two of her favorite topics—business and Harry Potter. 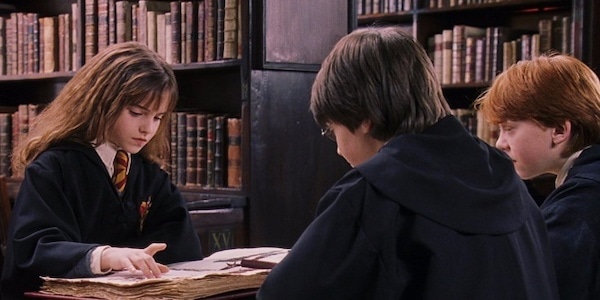 There are many things I’d like to borrow from the wizarding world of Harry Potter. A magic wand, for one, but I’d also be happy with an invisibility cloak, a time-turner, some butterbeer, a flying broomstick (preferably a Firebolt but heck, I’d take a Cleansweep), a few chocolate frogs and a tincture of liquid luck. That’s not asking too much, right?

But since I have yet to receive my acceptance letter to the Hogwarts School of Witchcraft and Wizardry, I’ve set my sights on borrowing something from the magical world that’s a bit more accessible for a muggle like me—namely, business strategies!

Here are four strategies from J.K. Rowling’s Harry Potter series we can apply to the muggle business world:

Invest in a solid team: Together, Harry, Ron and Hermione make up one of the greatest trios of all time—right up there with Star Wars’ Luke, Leia and Han. They enhance each other’s strengths and make up for each other’s weaknesses. Harry is brave but impulsive. Hermione takes calculated risks but is anxious. Ron lightens the mood with humor but can be a real downer when he’s feeling envious. Together, however, Harry, Ron and Hermione are a magical dream team, capable of defeating the most powerful dark wizard of all time, Lord Voldemort. 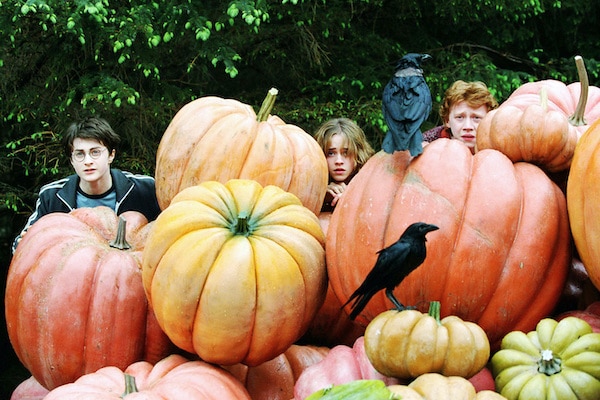 Most of us don’t spend our days fighting dark magic, but the benefits of effective teamwork are universal. We can even work well together when we are physically apart—just ask Professor of the Practice Kerry Plemmons who outlined five tips for working together while sheltering in place.

Don’t be afraid of failure: Harry’s journey to defeat Lord Voldemort was about as smooth as a ride on the Knight Bus. His path to success was riddled with mistakes, roadblocks and failures. But these obstacles weren’t fatal blows. In fact, they were more like stepping stones (albeit, wobbly ones), leading Harry to his ultimate goal.

Failure is a part of success. At least, that’s what Associate Professor of Marketing Rosanna Garcia believes. “My philosophy,” Garcia said, “and I believe the philosophy at Daniels, is that I encourage my students to fail. It’s true that in failure you learn so much more.” Read more about Garcia’s thoughts on pursuing failure.

Never stop learning: Hermione was a prolific and avid reader, a model student and, more often than not, the smartest person in the room. Her thirst for knowledge was not only admirable but it was also downright useful, especially for Harry and Ron. Hermione never stopped learning and as a result, was pivotal in the fight against Lord Voldemort. 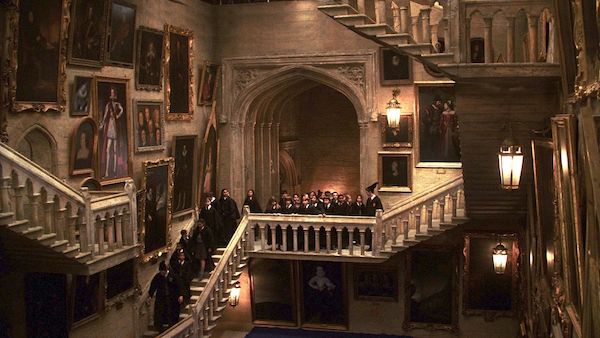 Get comfortable with change. When Hagrid told Harry, “Yer a wizard,” Harry’s life changed forever. He moved out of the cupboard under the stairs and into his room at Hogwarts. There, he was exposed to a world he had never known. Everything was new and everything changed. Even the staircases moved around at Hogwarts. Harry had to be adaptable to survive.

According to research by Associate Professor of Marketing Melissa Archpru Akaka, marketing agencies that were more adaptable performed better financially. “As you might expect, if an agency is strong in both developing relationships and adapting to change, they perform well across the board,” she said. Learn more about this concept.