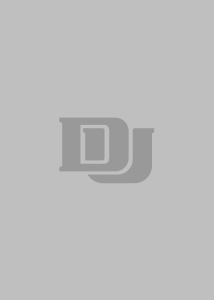 Prior to this, Riccardo spent three years at The Cable Center in Denver, Colorado, as senior sales and event Coordinator. There Riccardo was responsible for on-site management and supervision of events and catering operations, and during his tenure he ensured a significant increase in events sales.

Before arriving in Colorado from Italy, Riccardo worked for a number of years in the international events and private security sectors, including successfully turning around a company that provided security services for big events and trade shows in Italy as general manager, in addition to working as security integration manager with the Olympic Committee in Turin for the XX Winter Olympic Games in 2005-2006.