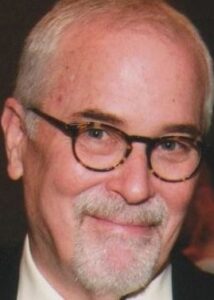 Mark Choate is an entrepreneur, creative innovator and corporate leader. His former clients have called Mark a storyteller and a problem solver with an uncommon command of both the left and right sides of his brain.

During his more than 25 years in the advertising industry, Mark has worked nationally and globally with world-renowned companies including Anheuser-Busch, General Motors, Frito-Lay, Kendall-Jackson, Ketel One, Mazda Motor, Coors Brewing and Tabasco.

Mark and his creative teams are responsible for creating and producing more than 30 commercials for the Super Bowl, two of which are regularly listed on the Ad Meter’s Top Ten Super Bowl commercials of all time.

In terms of awards, Mark and his creative teams have won every major award in the industry including Cannes, Clio, One Show, NY Art Directors Show and Addy.

Mark served on the Board of Visitors at the Gaylord School of Journalism and Mass Communications at his alma mater, the University of Oklahoma.