During December, many departments at Daniels hold holiday parties, and the Dean’s office is no exception.  Our party was a white elephant gift exchange, which meant making a trip to Goodwill to find the tackiest gift possible.  I partnered up with a friend from another cohort and we headed to the thrift store.  After wandering through aisles filled with piles of random items, we found the winning presents.  My friend selected a darts calendar from 2009 and two pairs of ugly Christmas socks.  I was delighted to discover a toad with a hat that said “Biker Babe” and a potpourri Santa boot (complete with ancient potpourri).  I knew I had found a winner when the cashier called his supervisor to ask how much to charge for the Santa boot, which didn’t have a price tag.  The supervisor, stifling a laugh, looked at the boot and then looked back at me.  “One dollar,” she proclaimed, and walked away snickering. 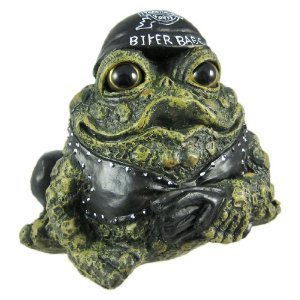 When I got to the party, the table was covered in beautifully wrapped gifts (one had been swathed in an old copy of the Financial Times).  I added mine to the pile, got some food, and grabbed a seat.  I ended up next to two hilarious ladies who were strategizing about how to get the best presents (according to the house rules, items could be “stolen” twice before they were safe).   They warned me that the person sitting across from me was a tough contender; last year, he had stolen presents from the Dean’s children—and he was not ashamed to admit it. 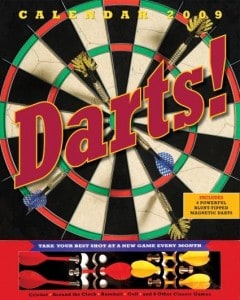 The gift exchange commenced, and some of the presents were absolutely hilarious; a few of the best included a Scooby Doo Chia Pet (regifted from last year), a decorative plate from Obama’s inauguration, a set of four hand-painted Santa goblets, and a motorcycling pig that doubled as salt-and-pepper shakers.  My Biker Babe toad and Santa boot ended up being a big hit after I confessed that the boot had cost me a whole dollar—it got traded the maximum number of times!  The Dean ended up with my friend’s socks and old darts calendar, and was overjoyed because she loved the gift bag it came in (she said that if anyone stole the gift, she was keeping the wrapping). 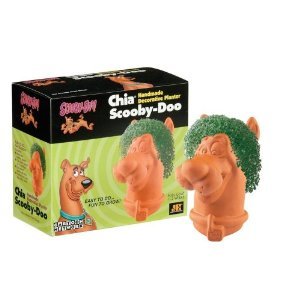 All in all, it was one of the funniest white elephant gift exchanges I have ever been to, and the company was hysterical. My two firecracker comrades gave me great advice throughout the event, and I look forward to spending more time with them as the year progresses.  I am already looking forward to next year’s celebration…and plotting out a gift that can top the Biker Babe toad!