Want to Build a Strong Network? Become a Connector 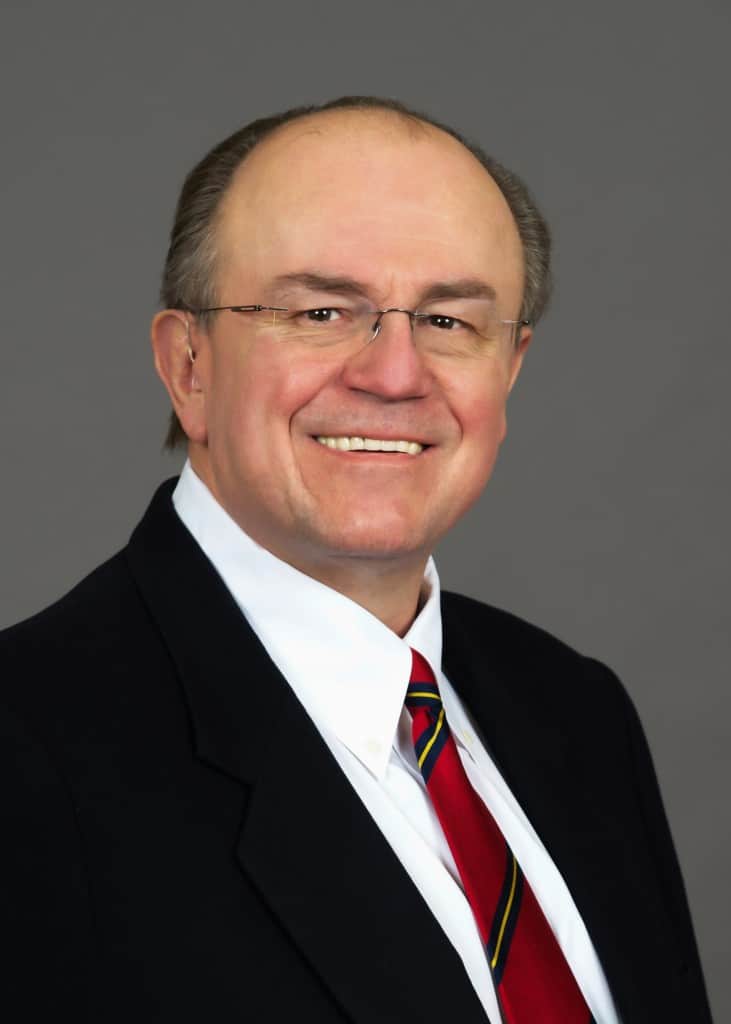 I had a tough time sitting through the talk though. The presenter spent almost all of her time telling students how to get other people to do things for them. I wanted to interrupt and say, “You’ve got it all wrong. The most important thing about networking is to figure out what you can do for other people.” Out of courtesy, I stayed in my seat and said nothing. So, I’m going to vent here, and tell you what I think about networking.

The best way to build a strong network is to give first and ask later. In his mega bestseller, 7 Habits of Highly Effective People, Stephen Covey talks about emotional bank accounts. If you want to build a strong network, you’ve got to make deposits into the emotional bank accounts of people you meet. The best way to do this is to become a connector. When you meet someone new, get into the habit of asking yourself this simple question, “Who do I know that this person needs to meet?” Then offer to make an introduction. When you do this, you’re making a deposit in the emotional bank account of the person in front of you and to the person to whom you will introduce him or her.

Being Helpful Pays Off 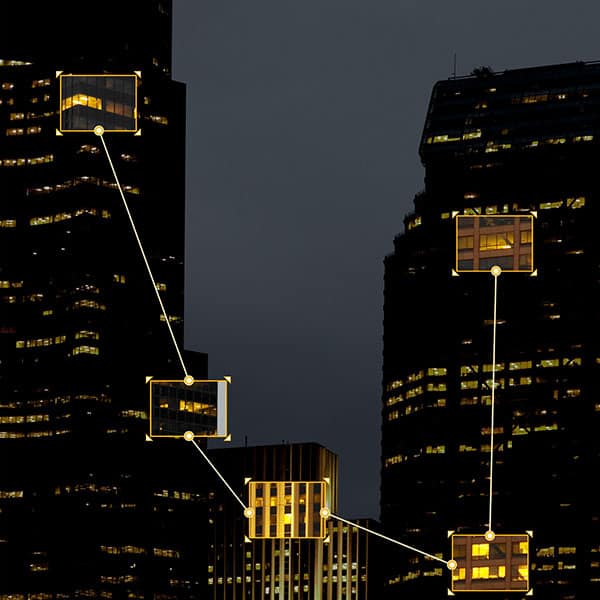 Last month, I was invited to do a talk on making effective presentations as part of a career day. The presentation immediately following mine was entitled, “How to Leverage Your Network for Success.” I decided to hang around to see what the presenter had to say. She had a big audience—the room was full.

This is a perfect example of give first, ask later. You’re demonstrating your willingness to connect people who may be able to help each other. When you’ll need an introduction or a favor, you’ll have a positive balance in your emotional bank account with both people. They’ll be more likely to help with your ask, because you’ve given first. You’ll gain a reputation as a helpful guy or gal. That’s what networking is all about.

But this isn’t just about being nice. There’s a pragmatic side to this too. Offering to introduce someone to one of your contacts provides you with an easy and undemanding way to get his or her contact information. After all, you can’t connect two people without having the contact information for both of them. Once you make the introduction, follow up to see how the connection went. In this way, you are continuing the conversation. “One and done” networking conversations seldom lead to strong relationships. Continued conversations do.

I tend to do this naturally. I’ve always been good about connecting people. In fact, one of my friends calls me a “super connector.” When I realized just how helpful connecting others is, I began doing it in a more intentional way. It’s paid off in my life and career. Long story short, the best way to build a strong network is to become a connector. Introduce people that need to know one another. They’ll reciprocate.