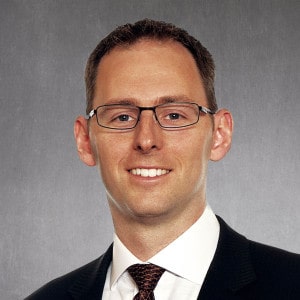 The latest Colorado Marijuana Market Report finds the total number of active Colorado marijuana business licenses is at a record high of 3,038. The quarterly Market Report is produced by the University of Denver’s Daniels College of Business Assistant Professor Paul Seaborn.

“The total number of active marijuana business licenses issued by the Colorado Marijuana Enforcement Division (MED) continues to grow and is now at an all-time record high of 3,038, up from 2,971 in April 2017,” says Seaborn. “50.7 percent of active licenses are for medical marijuana businesses (down from 52.5 percent in April 2017) and 49.3 percent are for recreational/retail businesses (up from 47.5 percent).”

The report finds that retail dispensary, cultivation and manufacturing licenses have continued to increase in number since April 2017 while medical centers and medical cultivation have both decreased.

Four new license categories were introduced in July 2017: Retail Transporter, Retail Operator, Medical Transporter and Medical Operator but less than 5 of each license type have been issued to date.

About the author:
Paul Seaborn is an assistant professor in the Department of Management, Daniels College of Business. Prior to joining Daniels, he completed a Ph.D. in Strategic Management at the University of Toronto and worked for eight years as a consultant for Mercer Management Consulting (now Oliver Wyman) and IBM Global Services. He is the author of one of the first business teaching cases on marijuana and launched the first-ever “Business of Marijuana” course at the Daniels College of Business in spring 2017. His recent research projects examine information disclosure and reputation (ratings, rankings, classification), industry regulation, and corporate political activity. Read more.