My dad would joke with me that searching for my first full time job out of college was going to be a full time job in it’s self. I quickly learned that although he may have been joking, there was some truth to his words. Securing employment took more than sending in some online applications.

I had started my job search by casually sending out a couple applications a week. I thought with tailoring my resume and cover letter to each company I’d definitely get some leads. But with three months passing and only one interview, I knew something had to change. That change was my time commitment to the job search process.

Looking back at my job search experience, one of the most pivotal events in obtaining my current job was going to the DU career fair this fall. This was more than just going through the motions of attending the career fair and talking with the various employers. I spent the two weeks before the fair prepping for the short amount of time I was actually going to be talking with recruiters.

This prep included going through the entire list of employers and researching each of them to see if: 1. I’d be interested in working for that company, and 2. If there were any current job openings.

After finding a job opening, I’d find out as much as I could about the position and the company, so I could go up to each recruiter with confidence and say “I saw that your company had an open position for XYZ, and I am extremely interested in working for this company because of the {insert whatever interests you about the company}. Could you tell me more about the position and what it’s like working for this company”?

Not only did I learn more about the company, but I left a lasting impression on some of the recruiters; the only reason I know this is because the recruiter at my current job told me after being hired. So, I would have to say some of my biggest advice to grads, or current students, on the job hunt is to not underestimate the value of attending the career fairs put on by DU. Put your time in and make that lasting impression 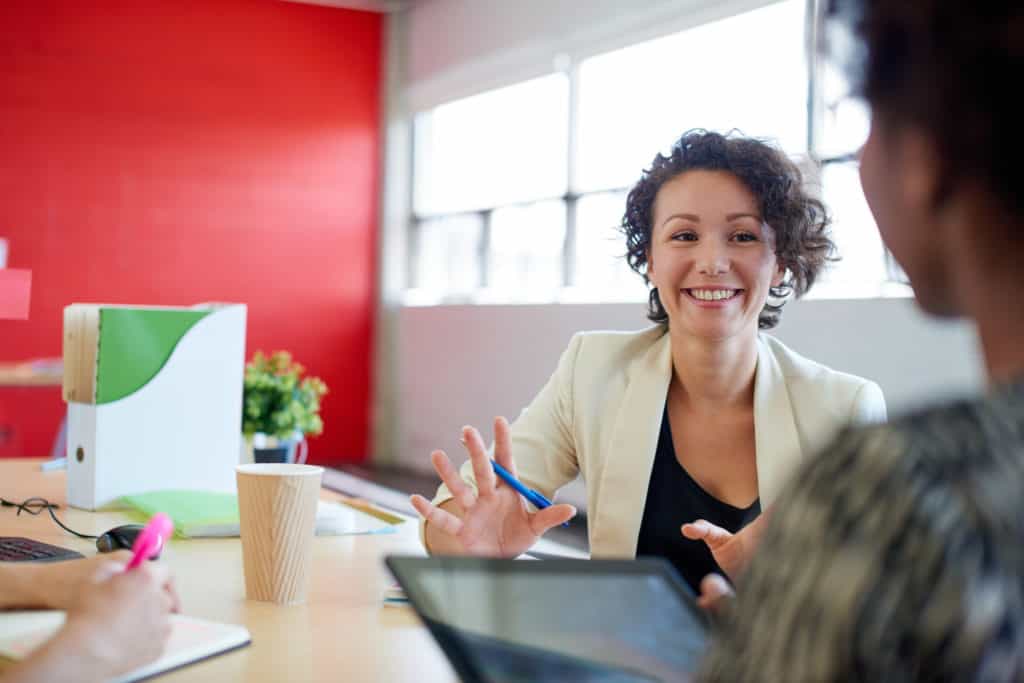 Once I got serious about the job search time commitment, I was hired in about two months. And got my first interview with my current employer in just under a month. Putting in the time really paid off overall.

I now have a job with a company that boast a great culture valuing their employee’s growth and development, and their free Starbucks barista only sweetens the deal. But, I most likely wouldn’t have been given the opportunity to join this awesome company if I hadn’t done the research, make those connections networking, and most importantly invested the time.