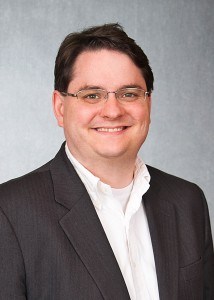 Dr. Daniel Baack, Department of Marketing, was featured in Red Hot Locations’ May 2013 FDI Report with an article on the use of advertising to attract foreign direct investment (FDI).

A recent benchmarking study on the use of advertising to attract foreign direct investment (FDI) finds that upper-middle income countries appear to be stuck in the middle when it comes to promoting their location advantages.

The study, which appeared in the June 2012 issue of the Journal of International Marketing, identified a total of 546 advertisements over a 55-month period from January 2007 through July 2011. The advertisements, which promoted a country as a place for FDI, appeared in the four most widely read business magazines in the United States: Business Week, Forbes, Fortune, and The Economist.