Why Your Career Ladder May Look More Like a Rock Wall: by Brent Thompson 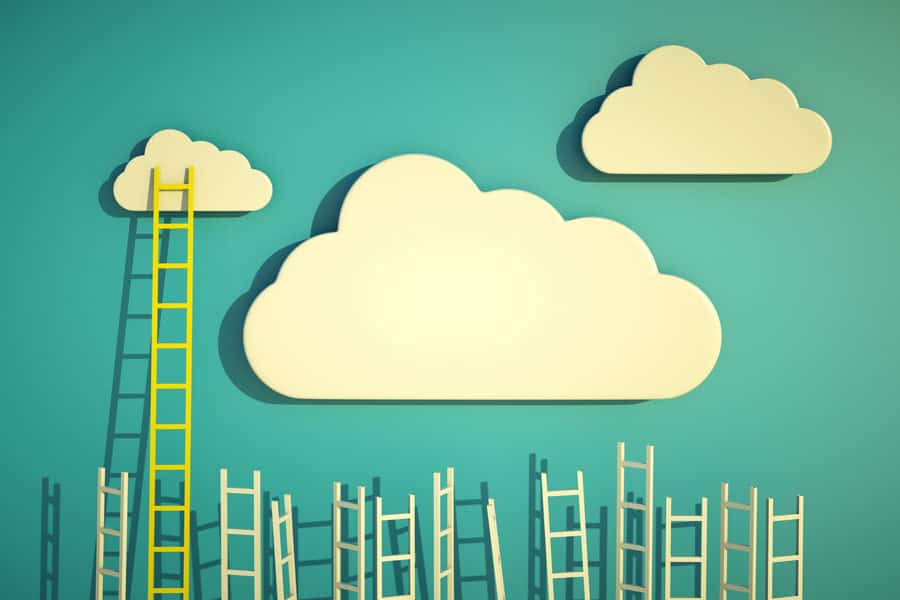 Each one of us has likely heard the phrase “climbing the career ladder.” It may have been uttered from our parents, significant other, the media or even in cinematic masterpieces. I am here to share with you that your career ladder may not be that sturdy steel structure you envision, but it could look more like that rock wall at the gym.

In talking with many executives that have climbed that so-called “ladder,” the vast majority say they have made career moves that could be considered lateral or even in some cases, a step back. In fact, a prominent business leader for one of Denver’s top companies remembers taking a pay cut and what most would consider a demotion in order to advance her career. She says the promotional opportunities were not an option with the company at the time so she made the move. In two short years was promoted to Vice President. She says she paid her dues, but when the right opportunity presented itself, she grabbed it!

After speaking with her, I started thinking about my career, and recall five short years ago when I was toiling with that same decision. Like her I accepted a position that might be considered a lateral move or even a demotion from a career standpoint. Close friends even questioned my decision, however, the catch for me was that the position included a physical move to a new city. That simple, but tough transition set the tone for the next five years of my career. I now find myself sitting in a leadership position with a top tier institution.

Let us take a look at this idea of the Career Rock Wall from a slightly different perspective. You do not have to leave a company to climb the ladder. Consider a leadership rotational program that some companies offer. These programs do a phenomenal job of giving a new hire a taste of several different and key areas for an organization. In some cases, the new hire rotates laterally throughout the company for a few years. These hires, more often than not, are given consideration for leadership roles within an organization because of the knowledge they gained in the rotational program.

Now that you are getting ready to join the workforce in a full-time capacity, I encourage you to take a step back and look at your career path. Whether climbing the rock wall at the gym or that ascent to the top of Pike’s Peak, the path may be just a little easier when you keep your head on a swivel and look for the best move for you whether it be lateral, down or up. Oh, and one last point–don’t forget to wear comfortable shoes along your journey!

Brent Thompson is an Associate Director for Employer Relations within Daniels Career Services. Brent Thompson is a part of the employer relations team that builds and cultivates relationships with local, national and international employers connecting Daniels College of Business students and alumni with jobs or internships. In his role, Brent helps generate leads for full-time, part-time, or internship positions and brings local and national awareness for the programs at the Daniels College of Business. Brent has served in a number of different roles throughout his career in higher education.