Can Trump Voters Get the Laws and Ethics They Want?

By Don Mayer, Chair of the Department of Business Ethics and Legal Studies and professor-in-residence at the Daniels College of Business, University of Denver. 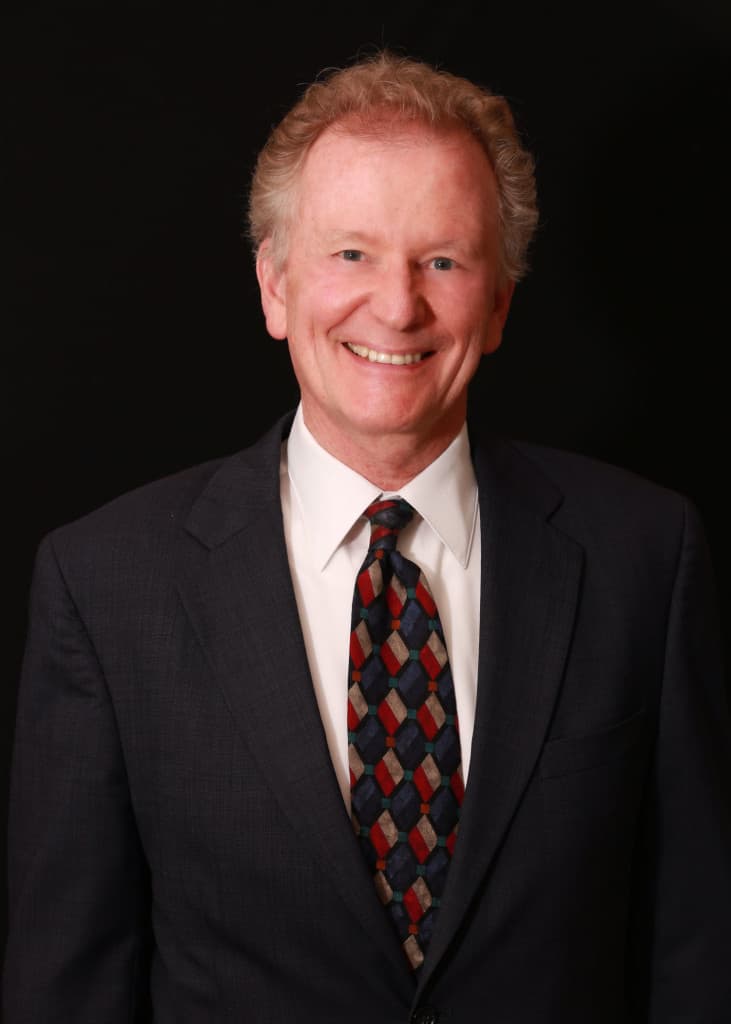 Draining the swamp means ending a system where “elites” get the deals they want, leaving average Americans with more debt and less power. Hilary Clinton drew fire for a “pay to play” arrangement with Clinton Foundation donors, and for high-priced speeches to big financial firms. Bill Clinton’s support of NAFTA and her history as a “globalist” favoring free trade lost her electoral votes in Michigan and Wisconsin.

Trump voters will get some of what they want, but not nearly enough. The easiest part will be replacing Justice Scalia on the Supreme Court, and adding another pro-life conservative during his term.  That could reverse Roe v. Wade and kick the issue back to the states, where some “red states” could again criminalize abortion.

But the biggest issues are economic. Over the past 30 years, average Americans have not gained from globalization and free trade. The TransPacific Partnership is legislatively dead –– leaving the likelihood of greater Chinese economic influence in Southeast Asia. But will a President Trump be able to slap 35% tariffs on Chinese goods? Doing so without withdrawing from the World Trade Organization (WTO) would allow retaliation from other WTO nations, hurting U.S. companies that still export goods. U.S. withdrawal from the WTO is not about to happen, and, even if it did, U.S. exporters would face higher tariffs as a non-WTO member.

Also, many G.O.P lawmakers are still big fans of free trade, if only because big business has long favored these agreements, and being the party of “big business” has had a long history in the G.O.P. Working with his party’s establishment risks losing support among voters that want to “drain the swamp.”

Crony capitalism rewards big companies with political clout. It is pro-big-business rather than pro-market: market principles, objectively applied, would punish big companies that push costs onto the public or communities (think environmental pollution or deceptive practices like Volkswagen’s or Wells-Fargo’s), would avoid the moral hazard of “too big to fail” or “too big to jail,” and would favor more corporate competition rather than the many mega-mergers of the past thirty-five years.

In short, entrenched corporate monopolies and oligopolies will still have their way in Washington, unless a President Trump –– who has not been a champion of small business before ––somehow creates a new “New Deal.” But big business already got a boost from the election. The stock market went up (especially bank stocks!), based on Trump’s promises to cut corporate taxes and gut many regulations, including the Dodd Frank Act, which was intended to prevent more financial meltdowns.

But putting more money in the hands of big banks and corporations to get “trickle down” effects for job growth has not worked in the past, and is unlikely to benefit blue collar workers over the next four years. Of late, U.S. corporations tend to use surplus cash for stock buy-backs, corporate “inversions” and mergers, and paying higher dividends to their investors.  And since the financial meltdown, banks have been slow to lend to small and medium-sized businesses, a principal source of job growth.

“Special interests” will be not shut out of new government contracts in a Trump Administration.  The market is expecting some sort of fiscal stimulus, given the failure of the Fed’s quantitative easing to create more growth in the economy. Market shares in private prison companies shot up on November 9th because the expected round-up of illegal immigrants means the federal government will have to pay for more prison cells as people await deportation.  Both deportation and “the wall” will add considerable expense for U.S. taxpayers.  (And, no, the Mexicans are not about to pay for that “beautiful wall.”) The trajectory of greater deficits is likely to continue.

Getting health care costs down would help.  But repealing Obamacare requires replacing it with something better ––far easier in a campaign than actually getting it done in D.C. Pharmaceutical stocks rose after November 8th on the belief that GOP lawmakers are loathe to further regulate “Big Pharma.”  High drug prices are big drivers of America’s health care costs—e.g.,  Martin Shkreli’s Turing Pharmaceuticals or the price gouging of Mylan’s “Epi-Pen.”  It’s already clear that both the President and Congress will have to go through a careful and difficult re-calibration to replace Obamacare with something that does not add to the deficit and puts effective pressure on hospitals and drug companies to keep down costs while providing available and affordable insurance to the nation’s poor and middle class.

President Trump will have greater luck, as Obama did, acting unilaterally. On Day 1, President Trump can rescind Executive Orders relating to immigration and the environment.  He can spur the Obama-delayed deportation of immigrants, greenlight the XL Keystone Pipeline, and end U.S. participation in the recent Paris accords to combat climate change by limiting fossil fuel emissions.  But it’s far from clear that these actions will spur the economy in ways that satisfy the longing for good and stable employment in America’s heartland.  Once the Keystone pipeline is built, the bump in pipeline construction jobs will disappear.

Trump voters have reacted to the “raw deal” of globalization and crony capitalism. Delivering a new New Deal to American workers cannot be done in light of ongoing technological advances (e.g. robotics in manufacturing) or globalization (via the WTO and other bilateral investment treaties.) Unilateral tariffs against China are clearly a non-starter. Changing the ethics and ethos in Washington from the corruption that is crony capitalism (“pay to play,” as his campaign put it) will be the greatest test of all.